Both iron and magnesium are considered essential minerals and are recommended for a balanced diet. According to a study published in a 1994 issue of "Magnesium Research," iron and magnesium generally should be taken simultaneously for maximum tolerance and compliance. For best results, talk to your doctor about the ideal dosage and sources of iron and magnesium for your condition. 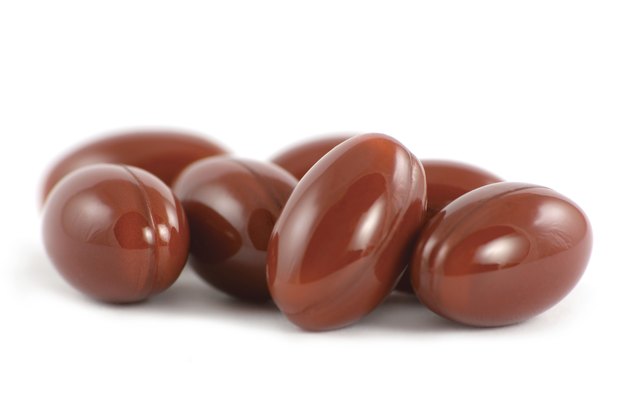 In order to produce red blood cells, the body requires a certain amount of dietary iron. Hemoglobin and myoglobin are two of the essential proteins created by iron that carry and store oxygen in the body. Iron supplements are often taken by individuals who are suffering from anemia, an iron deficiency that may be caused by blood loss, poor diet, malabsorption, burns, bleeding problems, hemodialysis, intestinal disease, stomach problems and other conditions. Although too little iron is considered unhealthy, too much iron can be toxic to the body and can result in iron poisoning.

According to the University of Maryland Medical Center, magnesium is required by every organ and bone in the body. In addition to activating digestive enzymes, magnesium regulates the levels of certain minerals, including calcium, copper, zinc, potassium and vitamin D. Like iron, magnesium can be found in many foods, although supplements can be taken to prevent or treat conditions such as sleep disorders, nausea, vomiting, hyperventilation, insomnia, seizures, low blood pressure, abnormal heart rhythms and restless leg syndrome.

Iron and magnesium supplements should be taken at the same time for maximum effect. Since many foods contain quantities of both minerals, your digestive system commonly digests them simultaneously. According to a study published in a 2009 issue of the "Clinical Journal Of The American Society of Nephrology," a combined supplement of iron and magnesium is used to treat hyperphosphatemia in patients suffering from hemodialysis. When taking supplements, try to keep your intake to the 10 to 15 milligrams of iron and 310 to 400 milligrams of magnesium recommended for most adults.

Talk to your doctor before consuming iron or magnesium supplements if you are taking medications. Magnesium alone can interact with a wide variety of medications, including aminoglycosides, antibiotics, calcium channel blockers, diabetes medications, hormone replacement therapies, digoxin, diuretics, fluoroquinones, labetol and levomethadyl. 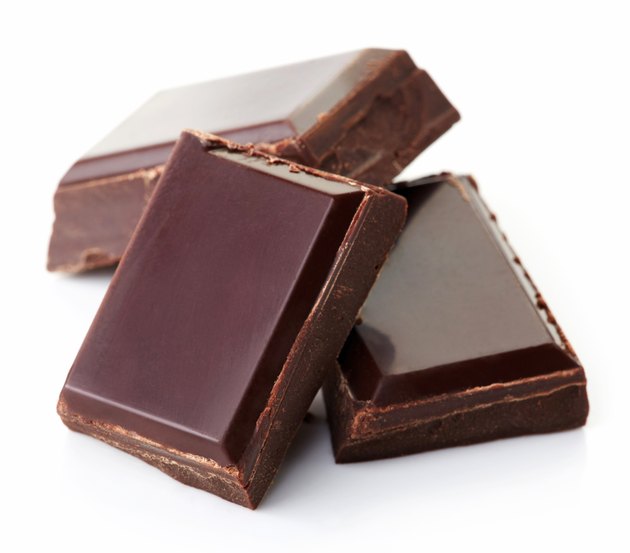 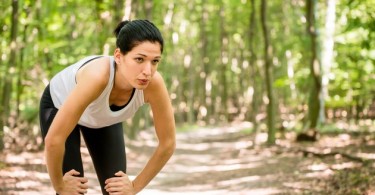 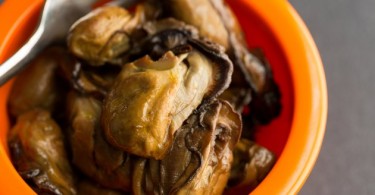 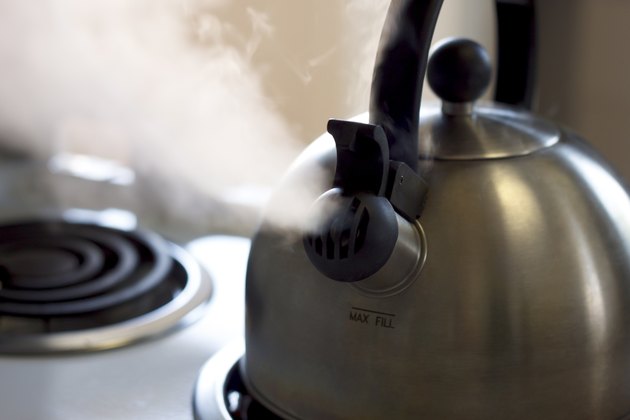